DO YOU KNOW HOW AMAZING YOU ARE?!

The 4th children’s book written and illustrated by award-winning author Andre’ Sullivan is finally here!
Hey! Do you know how amazing you are?!

​The idea that young kids that may be traditionally overlooked in today's society, when given the opportunity, can perform amazing feats and serve as leaders for their generation through education, empowering students with positive belief and exposure to the world outside of the immediate community. 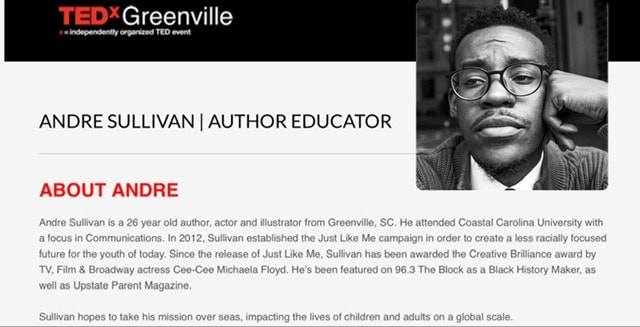 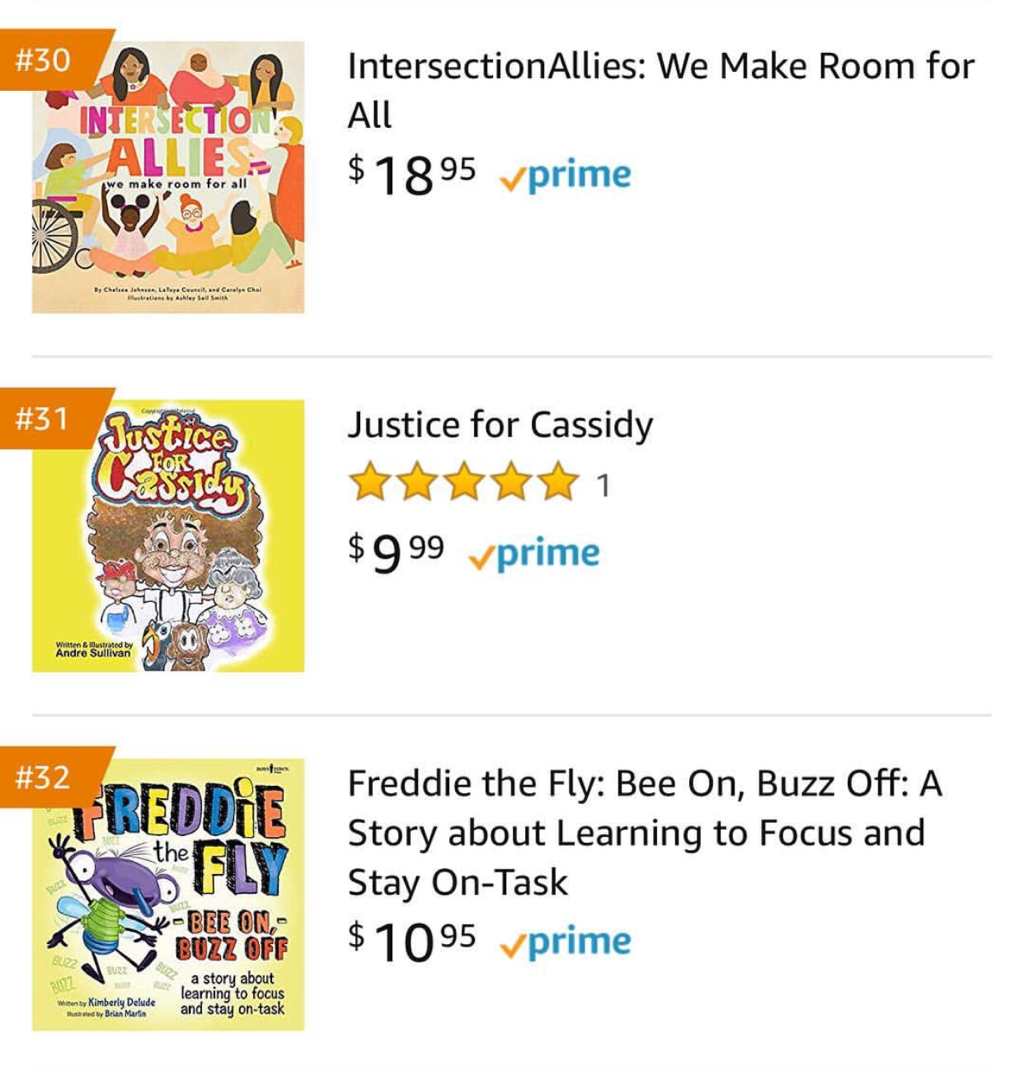 Join Cassidy in her latest adventure where she solves the case of the missing items in her neighborhood. She comes to learn that you should never judge a book by it’s cover.

For the first time ever, relive all the magic of the 1st installment in the Cassidy series. Just Like Me has been changing the lives of individuals since it first released in 2016. Now you can enjoy it again and again. 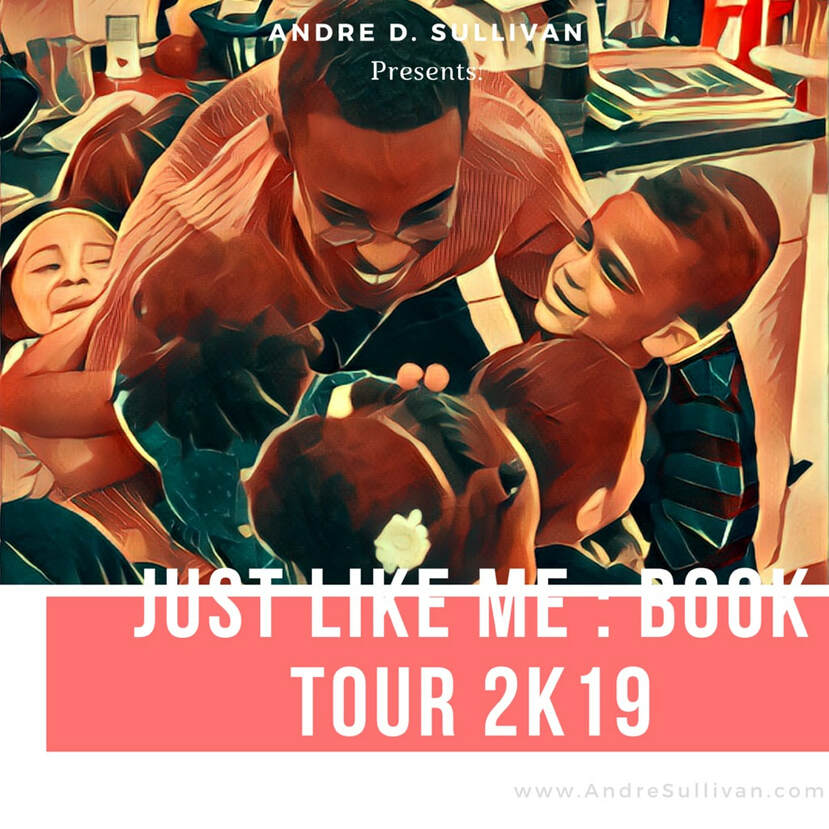 ​With the return of Cassidy in her brand-new adventure Justice for Cassidy, we are pleased to announce the relaunch of the Just Like Me: Book Tour for 2019. If you or anyone you know would like to invite Mr. Sullivan to speak to your class or institution, please reach out on the CONNECT/CONTACT page. We look forward to working with each of you. 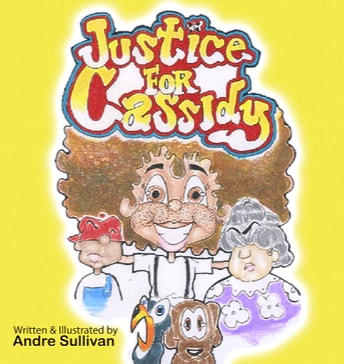 Cassidy returns in her 3rd adventure!
Join us in the little neighborhood of Idea, where things are getting weird! Cassidy has to make a big decision to help her friend but the evidence doesn’t make it easy. We are pleased to bring you the 3rd installment in the Cassidy series. From the imagination of author Andre D. Sullivan
Justice For Cassidy NOW AVAILABLE ON AMAZON & AMAZON PRIME 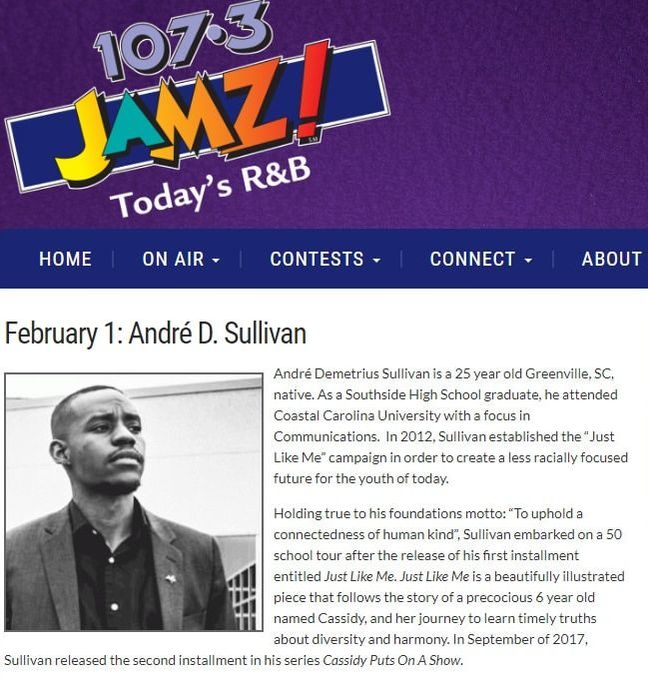 ​February 1, 2018 Andre was honored as an Upstate Black History Maker by 107.3 Jamz, WellCare Health Plans, Greenville Technical College & Honda Dealers of the Carolinas.
Truly breaking down barriers.
Andre Sullivan’s : “Ced”
From the imagination of award winning Author/Illustrator Andre Sullivan
A new short on the importance of believing in yourself, even when hope seems faint.
​Be sure to Like • Share • Comment 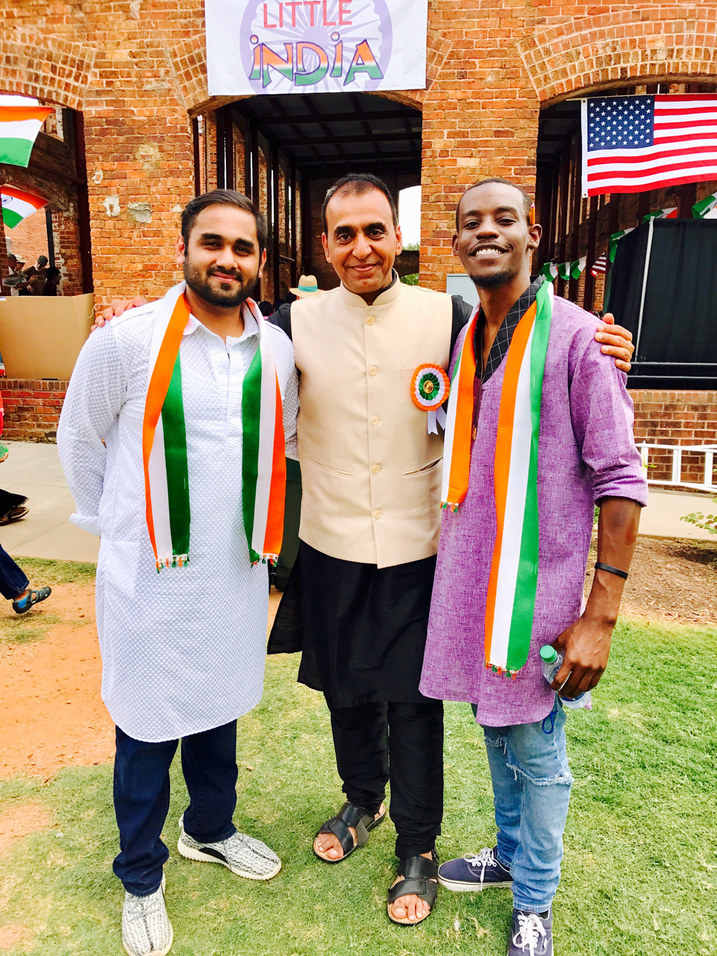 -Andre Demetrius Sullivan is a 30-year-old author, artist, actor, and motivational speaker from Greenville, Sc. He attended Coastal Carolina University, with a focus in Communications. In 2016, Sullivan released his first installment entitled Just Like Me. A beautifully illustrated piece that follows the story of a precocious 6-year-old named Cassidy, and her journey to learn timely truths about diversity and harmony.
Since the release of Just Like Me, Sullivan has been awarded the Creative Brilliance award by TV, Film & Broadway actress Cee-Cee Michaela Floyd. He’s been featured on 96.3 The Block as a Black History Maker, as well as Upstate Parent Magazine.
Sullivan released his second installment to the Cassidy series Cassidy Puts On A Show in the Fall of 2017. Cassidy returns to put on a multicultural talent show in her neighborhood, and reaches a greater understanding of her own culture. In March of 2019 while on his 3rd book tour, Sullivan’s 3rd installment to the Cassidy series, Justice For Cassidy, debuted at number 30 on Amazon’s Best Selling New Releases. In it, Cassidy has to put her detective skills to the test while solving the case of the missing items in her neighborhood. She comes to learn it’s important not to judge a book by it’s cover. Along with being a muralist, he's also the Co Founder of Young Brothers Academy LLC. A 501 (c)(3) mentorship program that caters to young men from his community.
Sullivan hopes to take his mission over seas, impacting the lives of children and adults on a global scale.

“I believe to break old paradigms, we have to introduce a new perspective. Our survival as a species will rest on how the youth of today interacts and shares ideas. It’s extremely important to show everyone the power that dwells inside of them, and how truly powerful we are when we come together.”
​- A. Sullivan